In late 2015 I had the opportunity to hang some of my photographs at Honkytonks in the city as part of The Wall exhibition space where emerging artists can display their work for a fortnight without gallery fees or commissions. 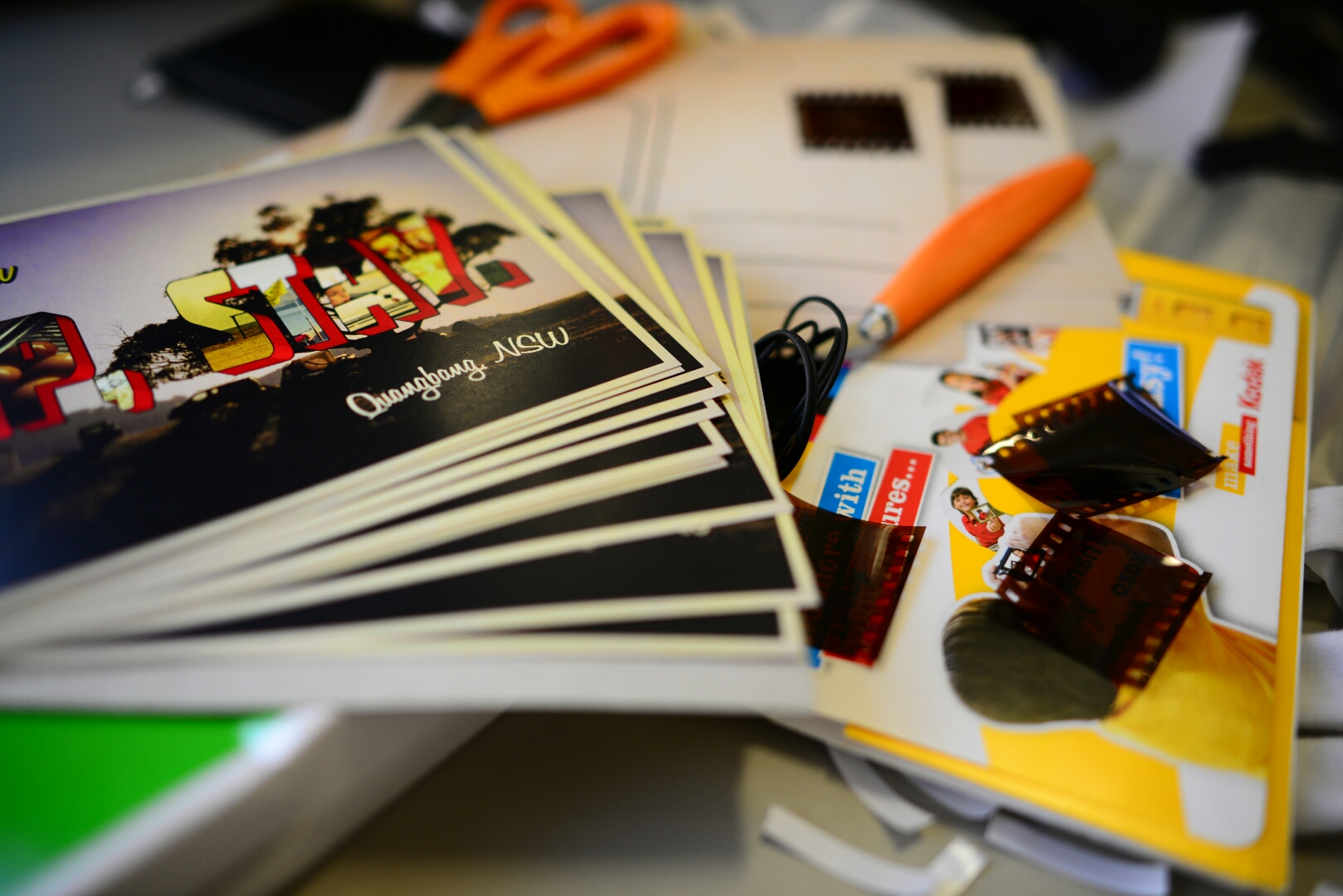 As this was the first time I’ve shown my work in a public place there was lots of uncertainty and doubt racing around in my head in the lead up to the event. What images to show? Should I make new works? Is there special paper I should be printing on? What am I going to do!? 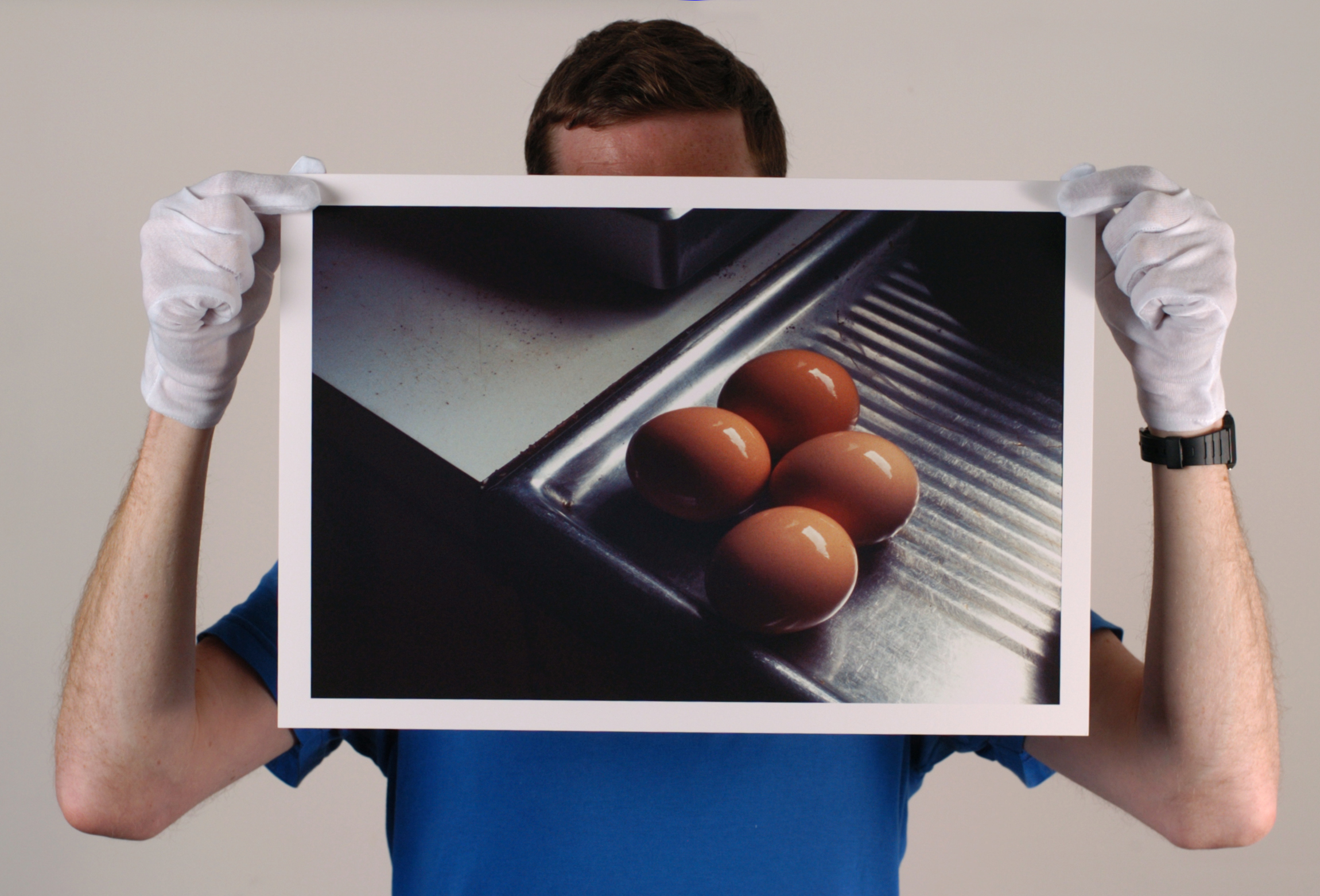 After the worrying subsided I came to my senses and searched high and low for information about gallery openings and what I should be expecting. Now, I know it isn’t a ‘real’ gallery and I was hanging my photographs up in a bar, but I treated it like I was asked to show my work at the Centre for Contemporary Photography whereby I approached the task with professionalism and attention to detail. 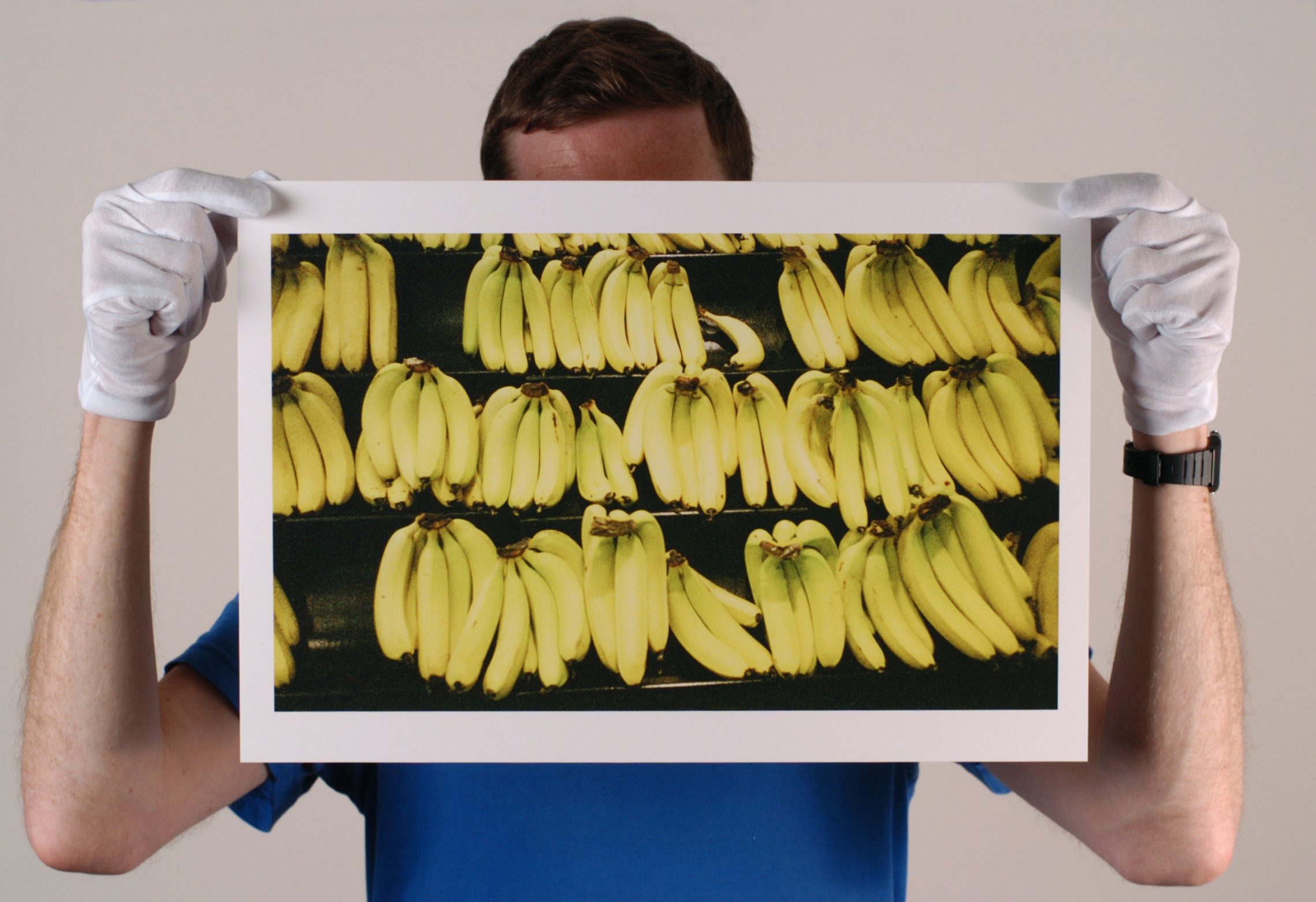 I decided to show a selection of images from my C41 Process collection so I started to make 6×4 prints of the contenders to see what would work together. At this point I need to make a little note and say thank you to Robert Agostino for teaching me a very helpful technique regarding image sequencing when I participated in an introductory Darkroom course at PhotoAccess in 2014. 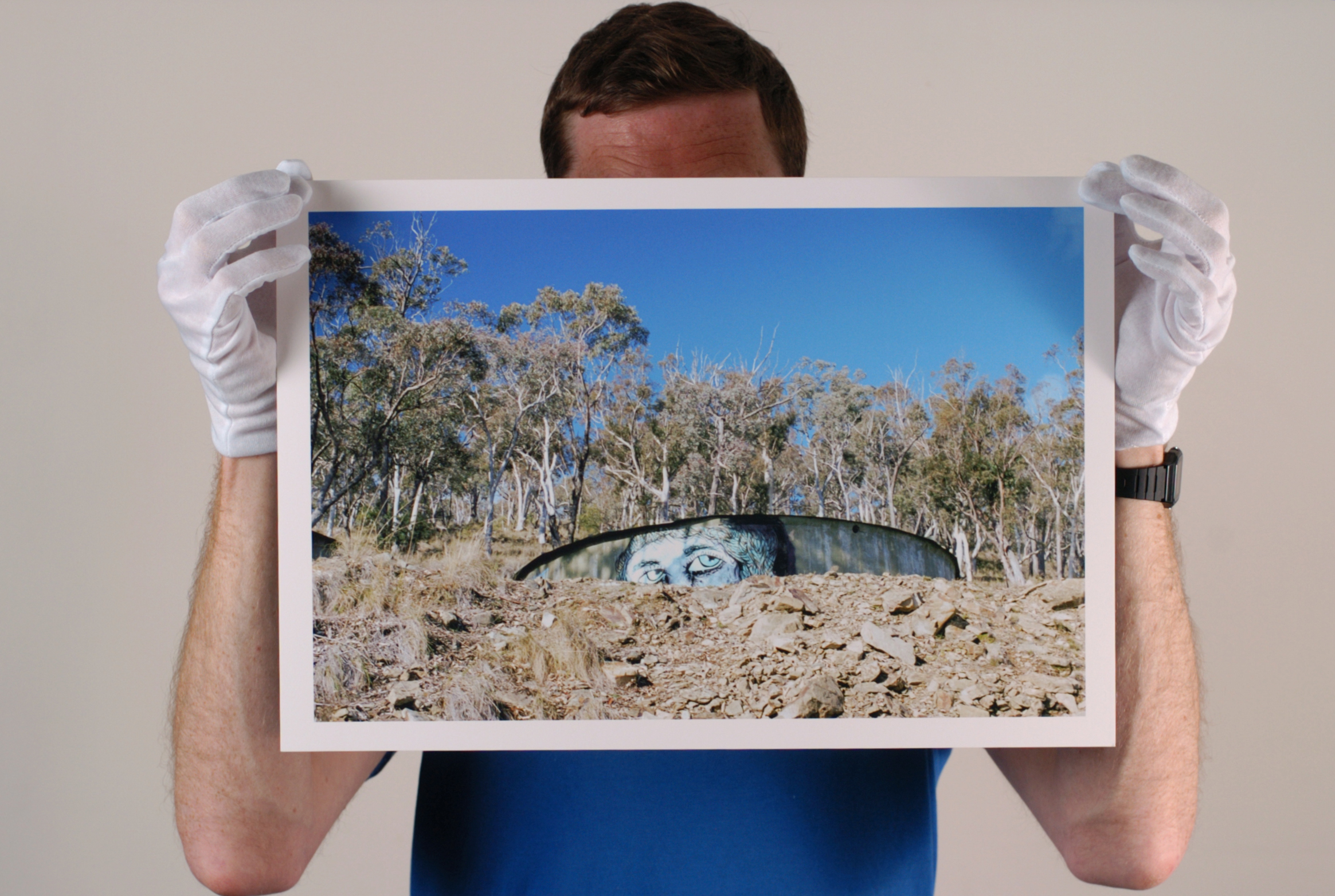 It goes like this; lay a bunch of images on a table and start to rearrange their order to find a cohesive motif for the collection of images. Having physical images is a must and I found this to be an excellent starting point for selecting what to exhibit and I even passed a small collection of images onto friends and work colleagues for their input. 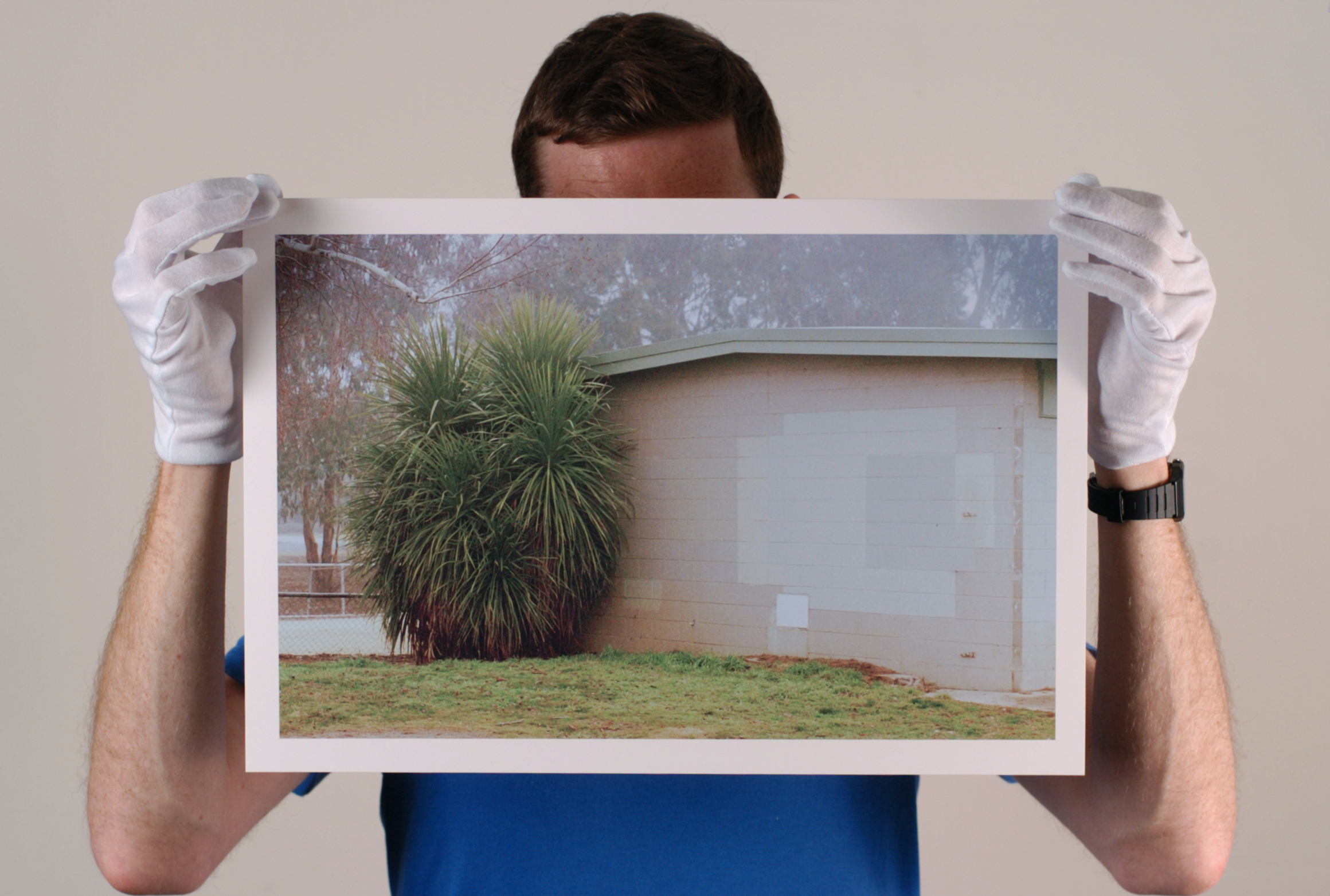 After I had decided on the selection of images it was time to get to work with scanning the 35mm negatives, removing the dust by hand (no Digital ICE on my negative scanner) and any Photoshop adjustments my colourblind eyes saw fit. 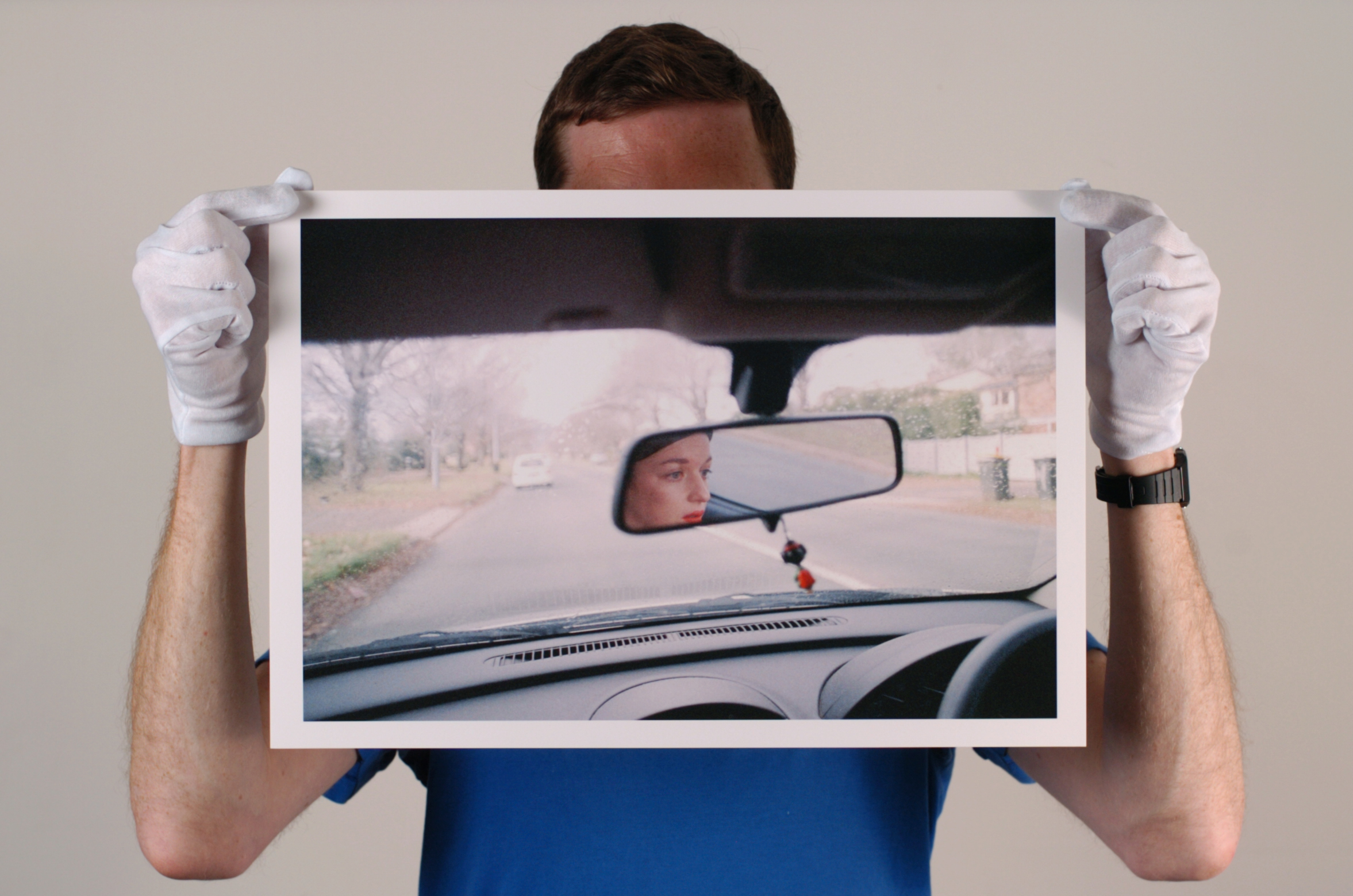 I had fourteen images adjusted, cleaned and ready to print and it was at this point I sought the expertise of a local photographic and fine art digital printmaker, Stephen Best from Macquarie Editions. 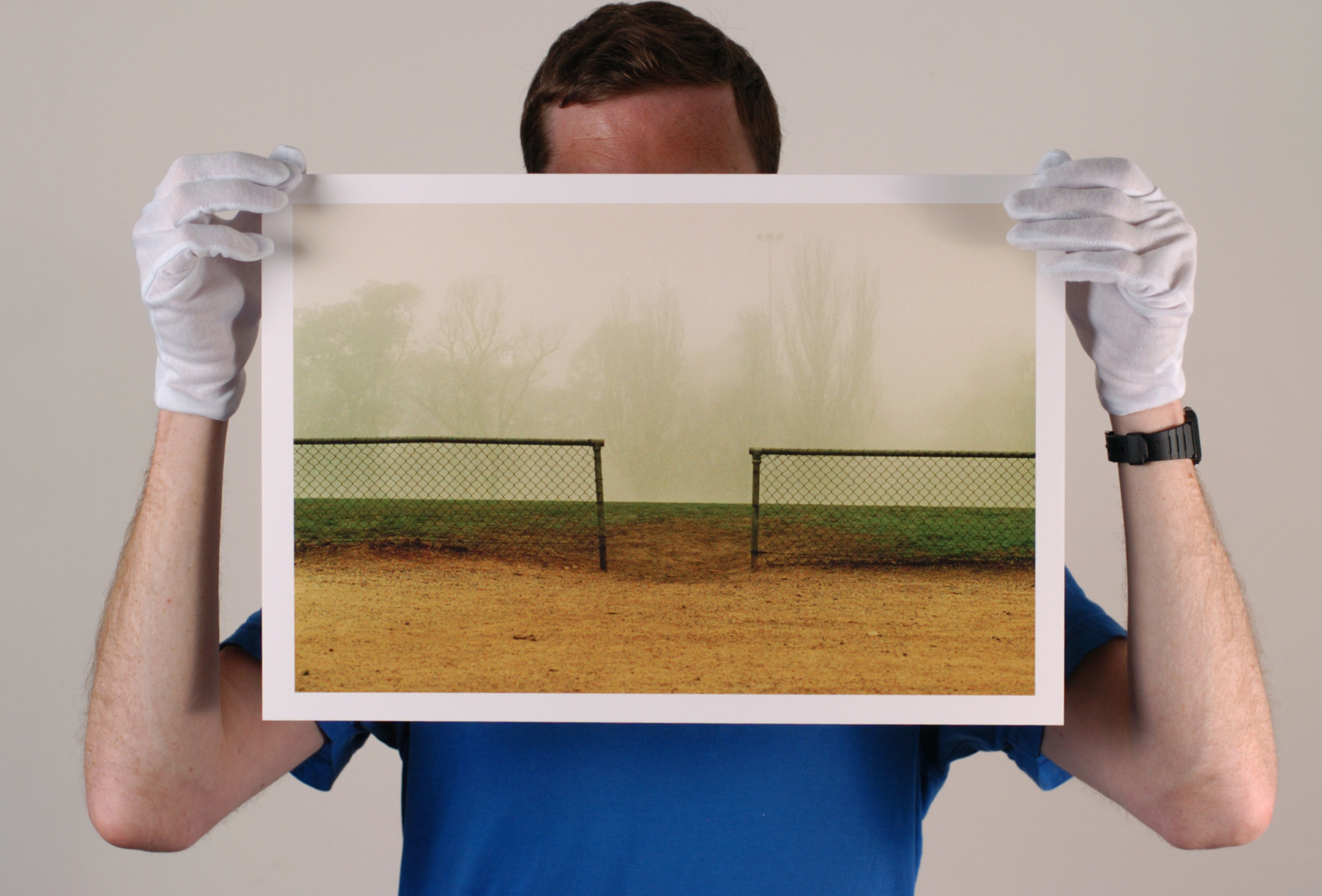 He shared his knowledge and expertise of the considerations of printing, exhibiting and even suggestions on pricing my work for which I was very grateful. All images were printed on Canson Infinity Rag Photographique as per Stephen’s recommendation. 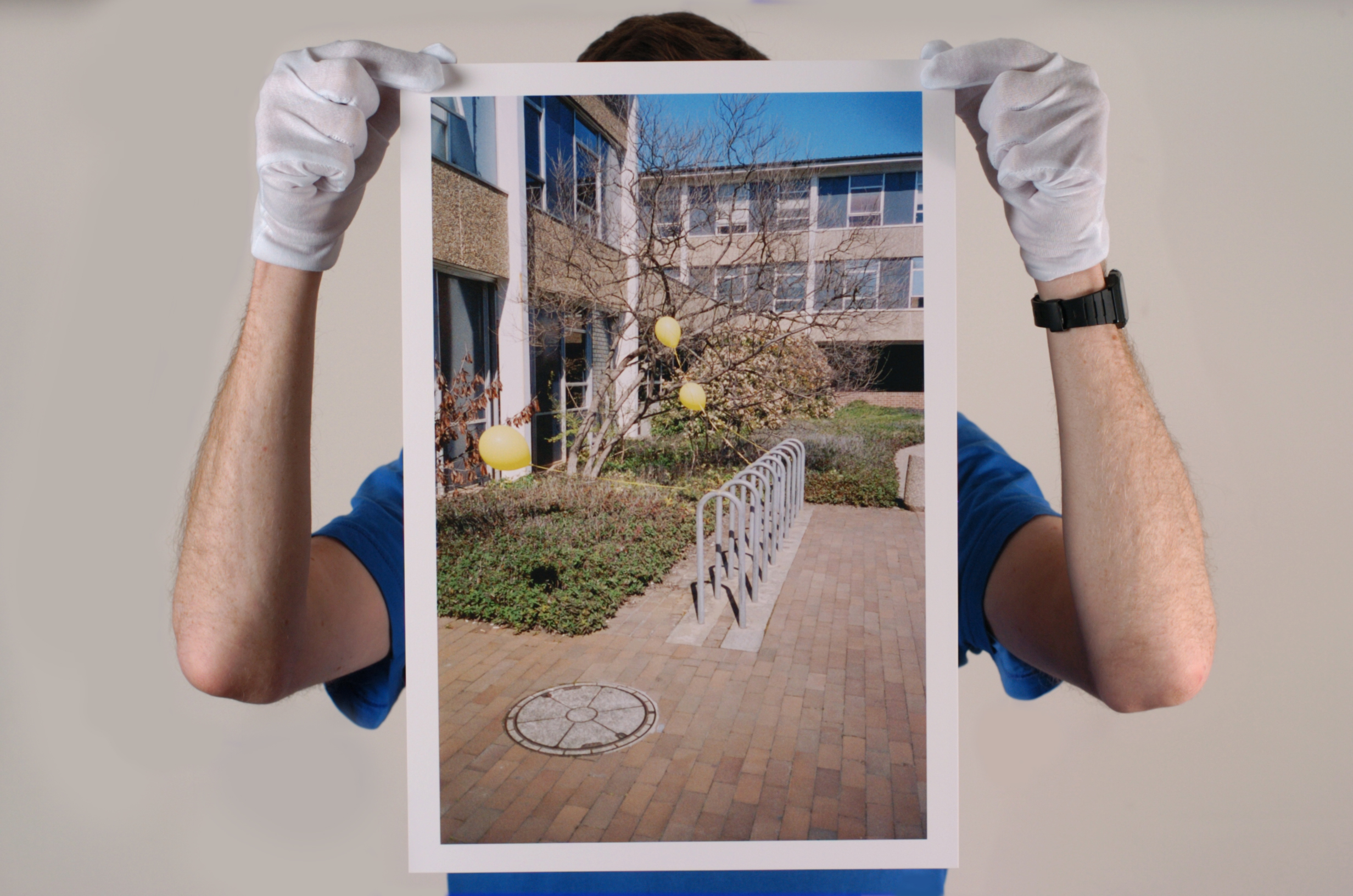 Mick Kalha from Re-Framed in Fyshwick framed up the works with a simple 50mm mat and slim black moulding and he did a superb job. 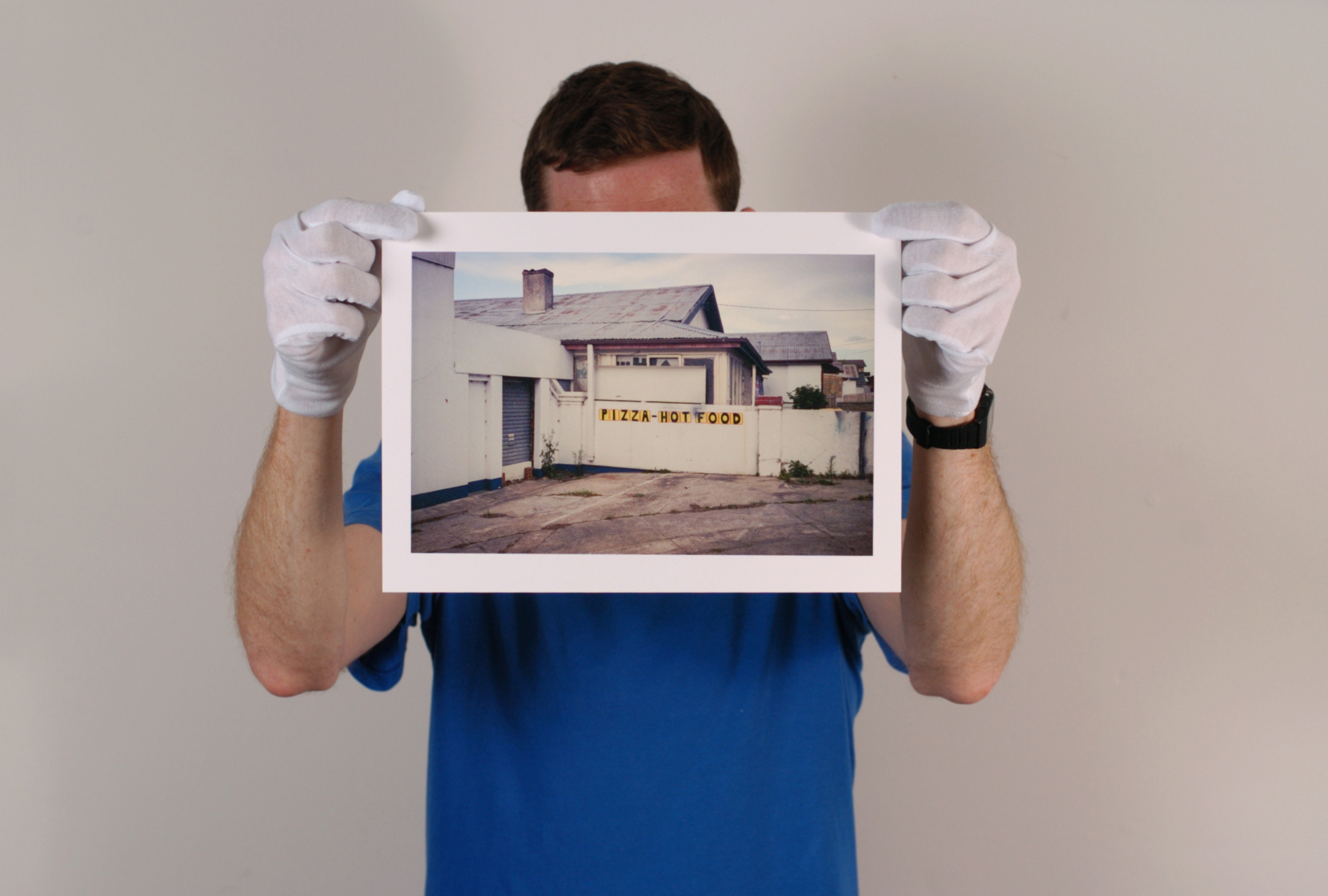 I picked up the framed prints the afternoon before the exhibition and headed straight to Honkytonks to start the hanging, arranging and rearranging of the works on The Wall. 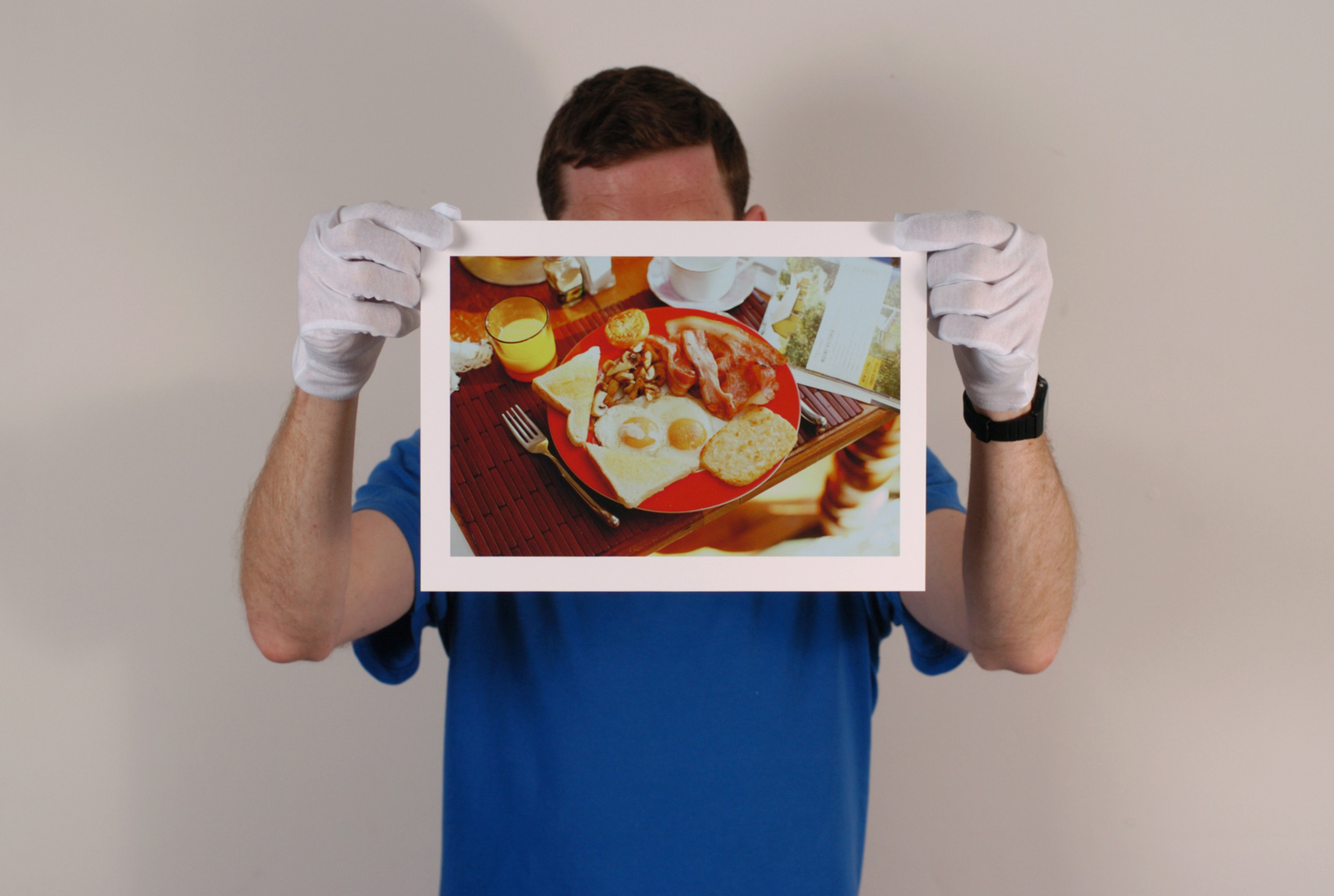 Opening night came and I was absolutely humbled by the attendance and support shown by all that attended and extra special thank you goes out to those who purchased works. 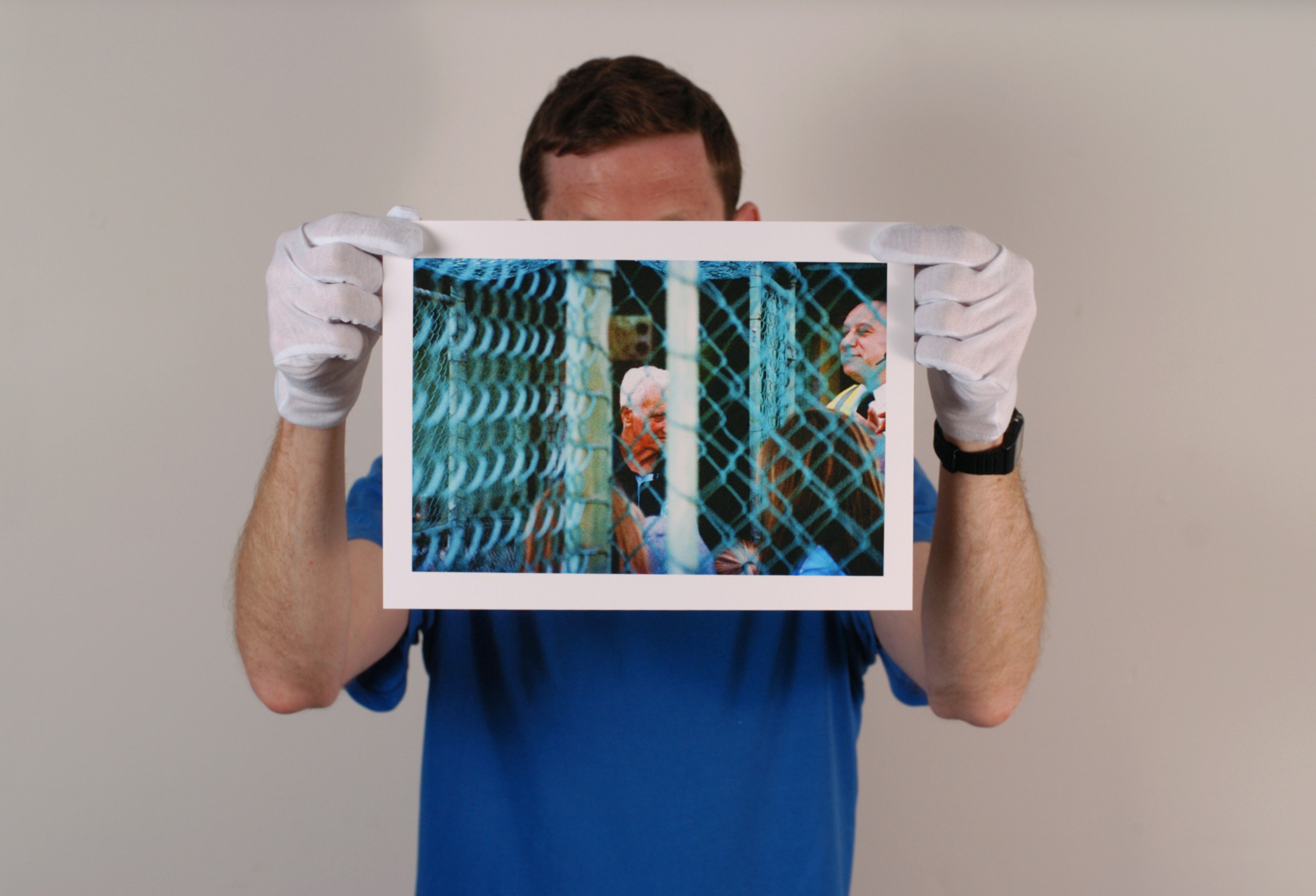 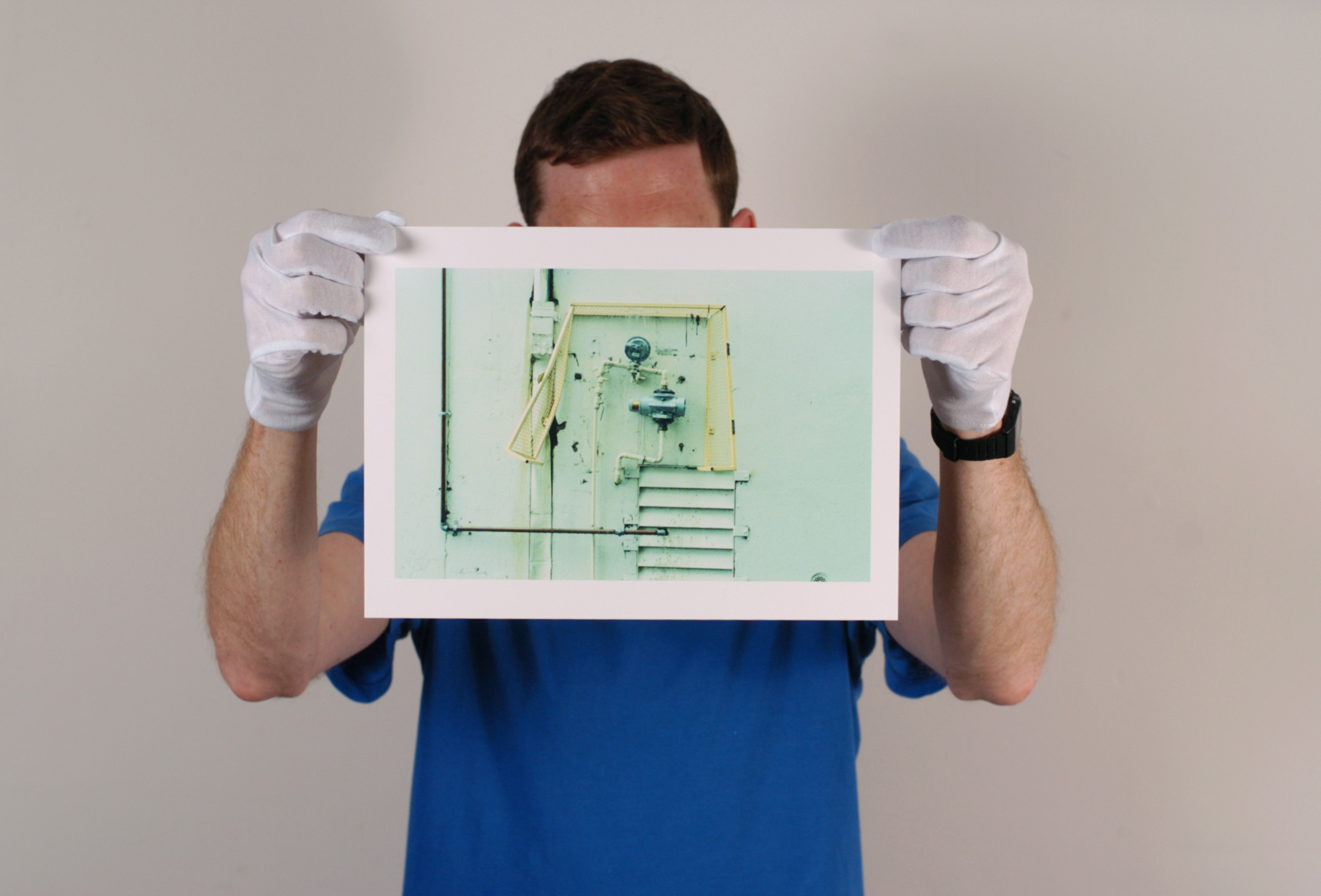 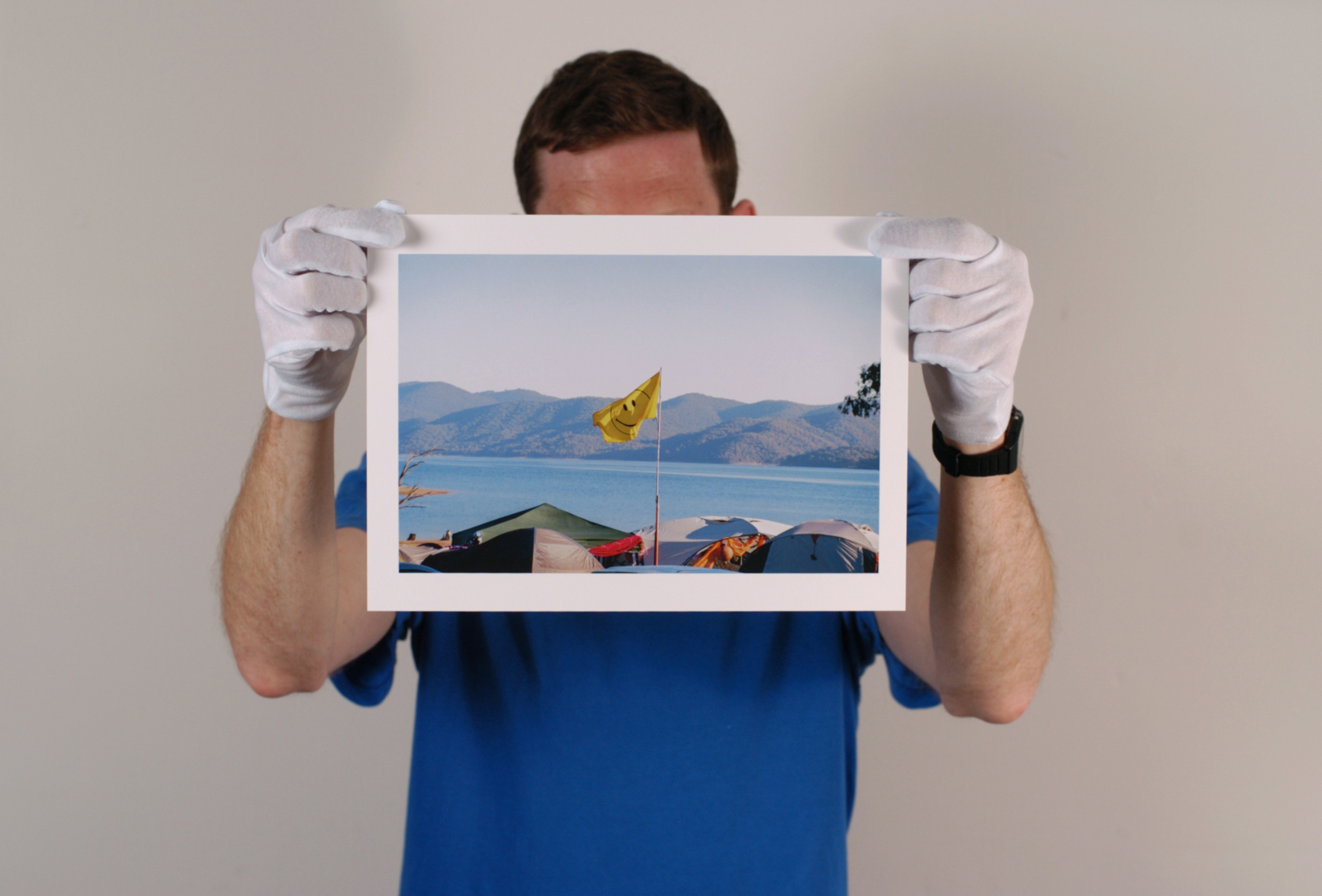 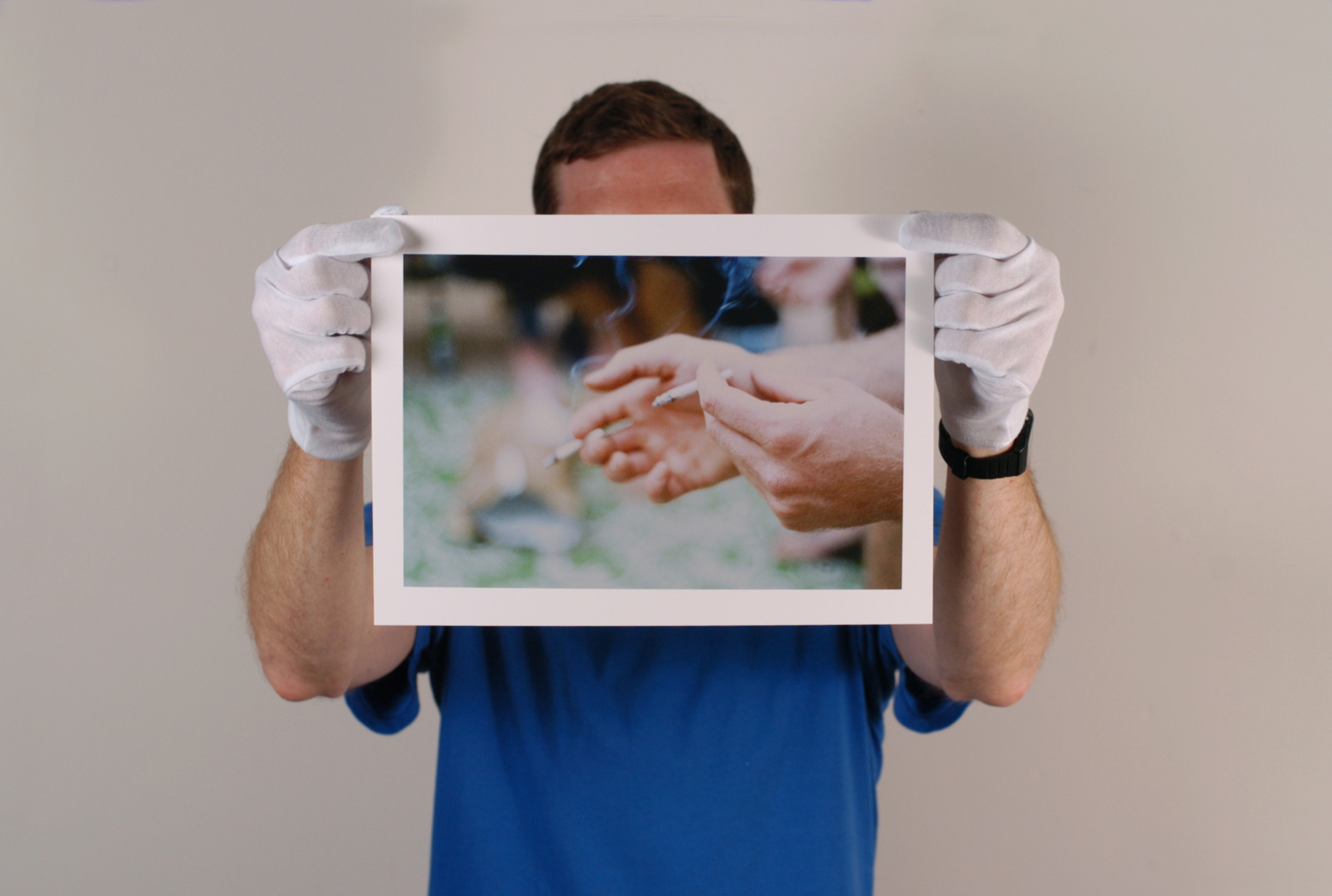 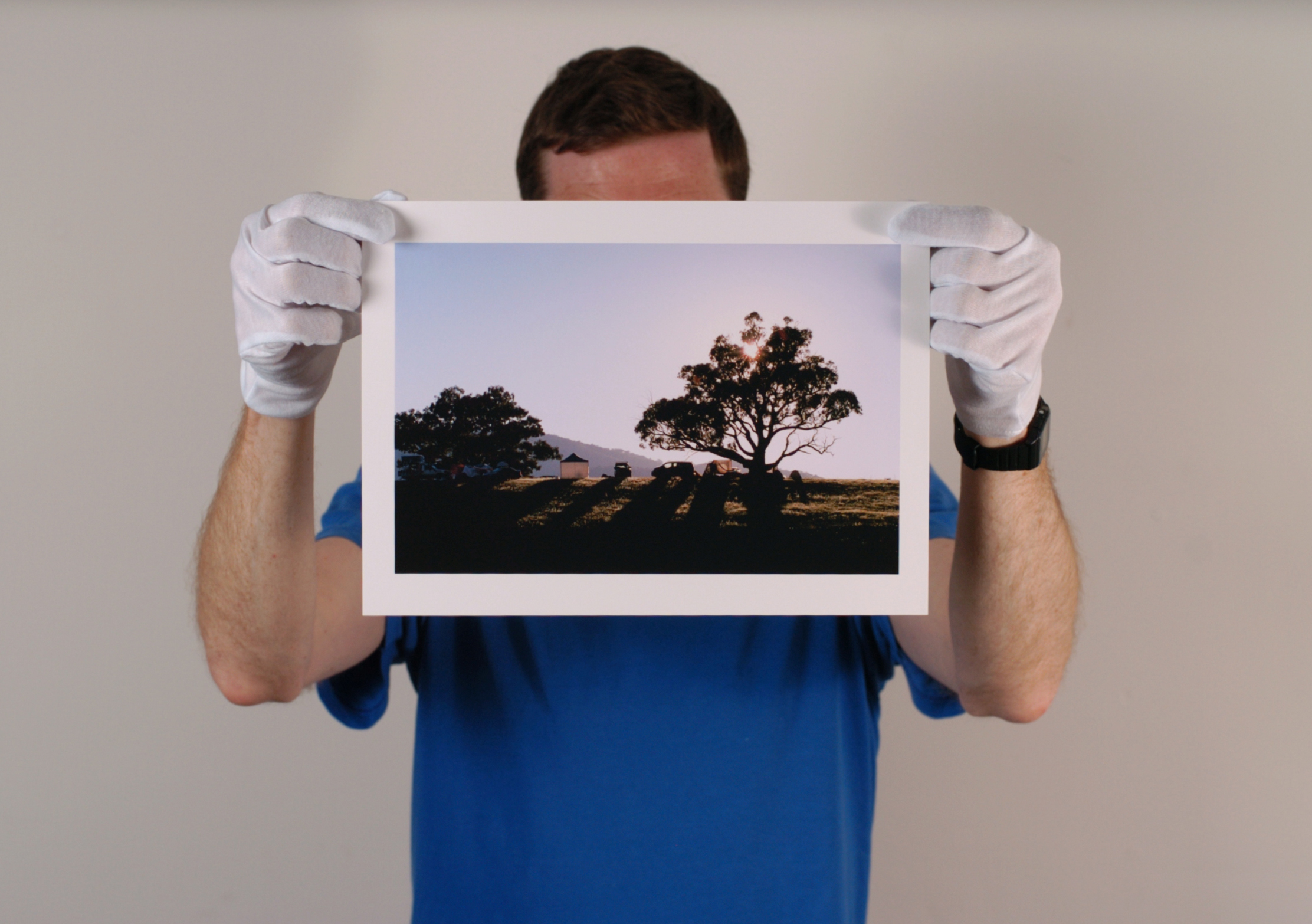 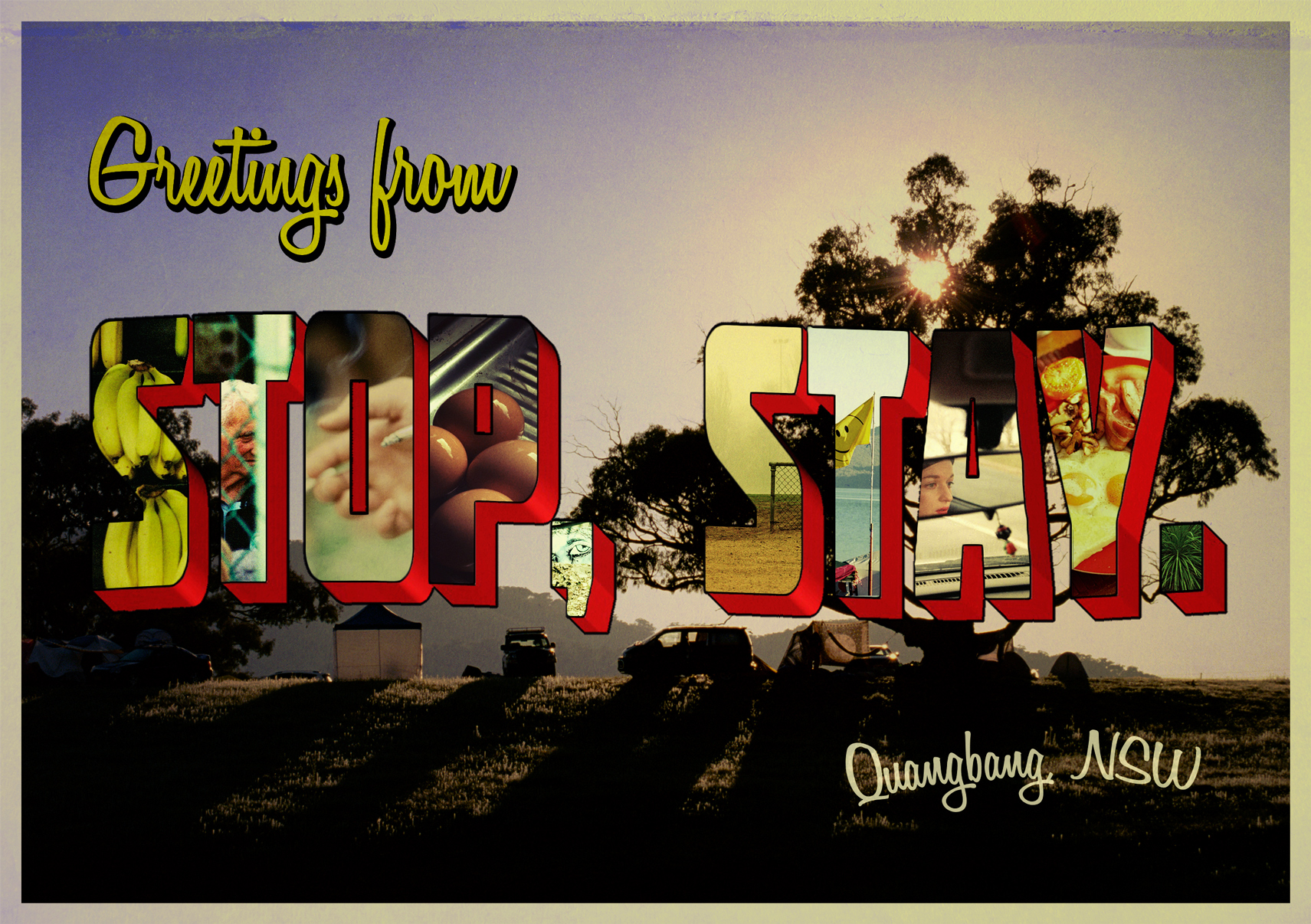 A picture of the thank you card given to all those who purchased a work on the night.

You made it to the end! Huzzah!